He received his training in obstetrics and gynecology at St. Vincent Medical Center in Indianapolis, and became certified by the American Board of Obstetrics and Gynecology in 1994.

Currently, Dr. Morgan is a Fellow of the American College of Obstetrics and Gynecology.

Other professional memberships include:

Dr. Morgan and his wife, Sandy, who is a pediatrician, have three children.

How would your rate your experience?

How would your rate your experience? 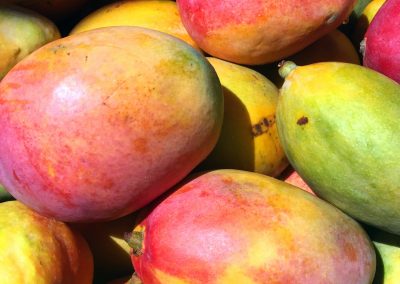 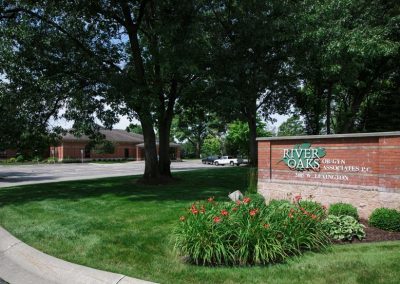